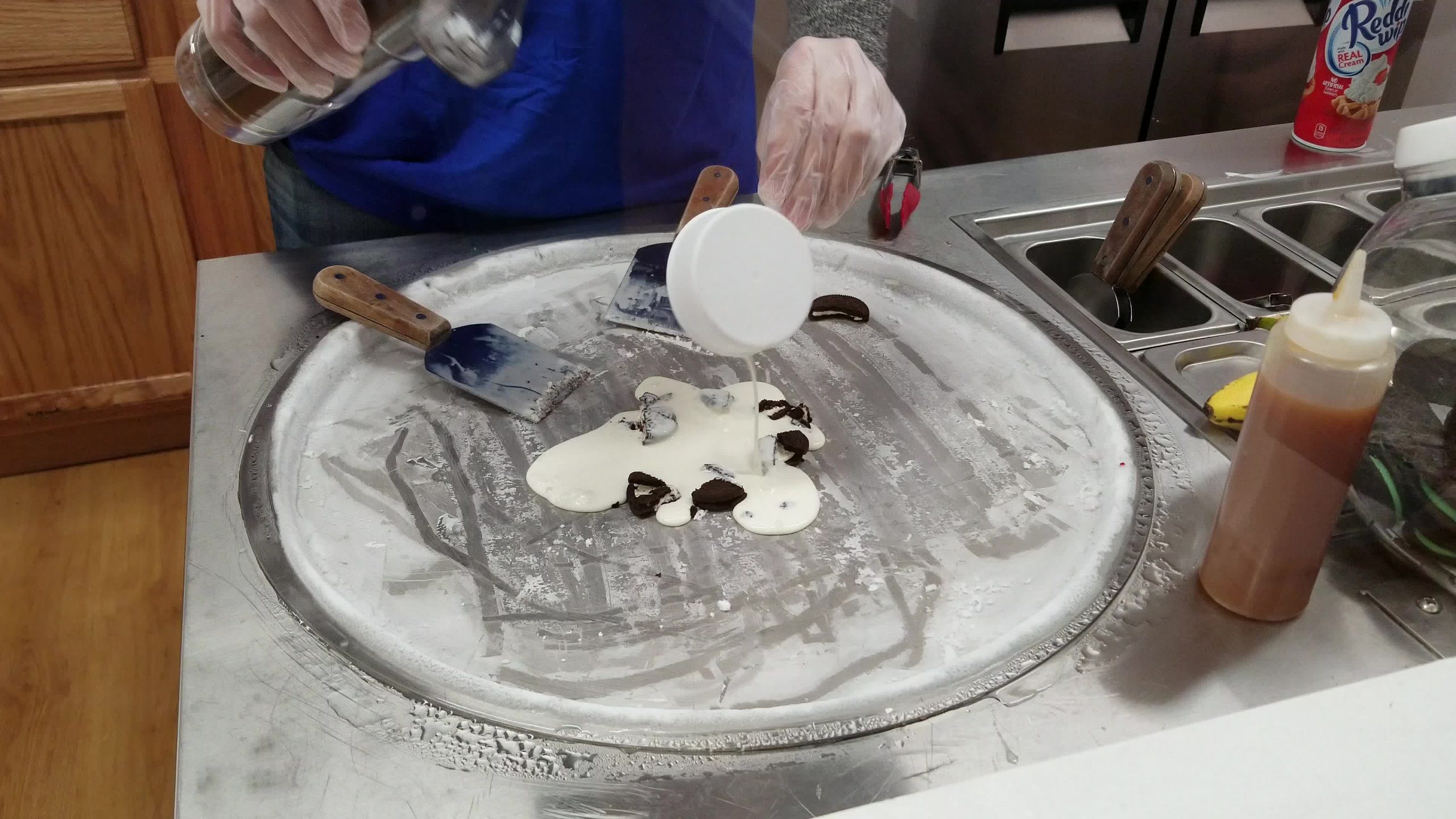 What Is Frozen Yogurt?

Desserts have always played an important role in most meals and cuisines. A flavorful and delectable dessert can not only be refreshing but can also have a cheerful impact on those tasting it. Frozen yogurt is one of the relatively late and new entrants in desserts. In understanding what is frozen yogurt it is important to keep in mind that this dessert is a marriage between ice cream and yogurt, allowing for incorporation of tangy taste of yogurt with texture and flavors of ice cream. Since its creation frozen yogurt or froyo as it is known has become extremely popular. To begin with yogurt has always been a popular food item and has been consumed since times immemorial in different cultures. The creation of this dessert has allowed yogurt aficionados to enjoy the taste of yogurt with the texture and flavor or ice cream.

Just like ice cream this dessert is also a dairy product but the taste of frozen yogurt is distinctly different, largely because of cultures that are contained within the yogurt. Milk fat gives froyo creamy texture as well as rich taste. Milk solids not fat also make up for around 8 to 14% of the dessert and it increases smoothness of the dessert. Another big difference between froyo and ice cream is that the former is not completely frozen but has ice crystals which gives it a unique consistency. Besides yogurt culture, water as well as air is added to the mix. Air, once added helps in creating volume and water allows yogurt to become partially solid. In learning what is frozen yogurt it also important to learn about the other ingredients that are added to the mix. The sweeteners used for this dessert include beet sugar among others. Organic frozen yogurt also contains vegetable gelatins that maintain the smooth consistency of the froyo, particularly when changes in temperature can result in coarsened texture. These vegetable gelatins help in reducing crystallization and hinder melting. Just like ice cream, froyo is available in several flavors and this is possible since additional flavors can be added to the mix. Compared to some of the other desserts available in the market froyo is a healthy as well as balanced dessert that provides some definite health benefits and does not provide empty calories like ice creams. Even though frozen yogurt was largely created for health conscious individuals it has caught on and become a rather popular dessert item.